Blink supports this mission through the build-out of EV charging infrastructure across the US and around the world aiding in adoption of electric vehicles. 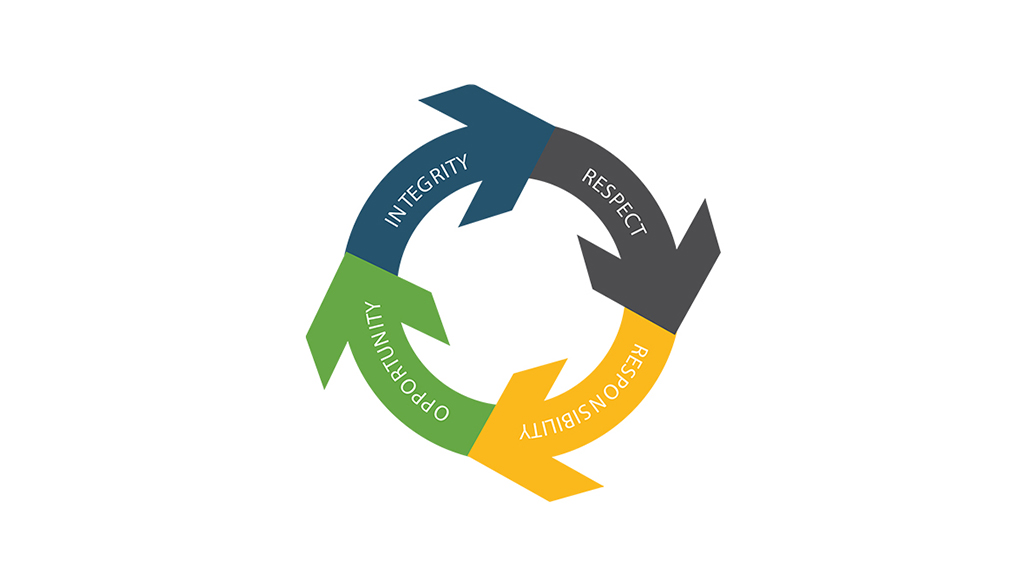 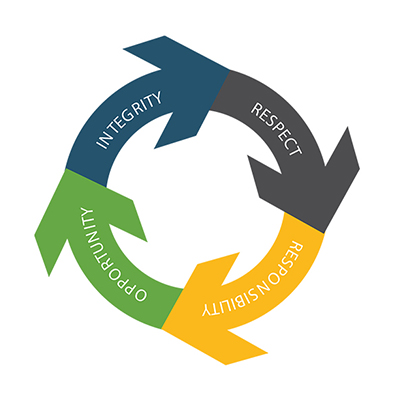 ​Acquired three EV charging service providers, including 350Green and Beam Charging, New York City’s largest EV charging service provider, and became the largest EV charging services owner and operator in the United States. ​ Acquired Blink Network and the related Blink EV charging assets from ECOtality, Inc. As part of the transaction, we assumed the assets of “The EV Project”, for which ECOtality previously served as the project manager. The EV Project was funded by the United States Department of Energy through a federal stimulus grant of $114.8 million, possible by the American Recovery and Reinvestment Act (ARRA). The grants were matched by private investment, bringing the total value of the project to approximately $230 million.

Redesigned the Blink Mobile application to provide EV drivers with a streamlined user experience and new and enhanced features.

Call or email us and we will contact you as soon possible.

This website uses cookies to improve your experience while you navigate through the website. Out of these cookies, the cookies that are categorized as necessary are stored on your browser as they are essential for the working of basic functionalities of the website. We also use third-party cookies that help us analyze and understand how you use this website. These cookies will be stored in your browser only with your consent. You also have the option to opt-out of these cookies. But opting out of some of these cookies may have an effect on your browsing experience.
Necessary Always Enabled
Necessary cookies are absolutely essential for the website to function properly. This category only includes cookies that ensures basic functionalities and security features of the website. These cookies do not store any personal information.
Non-necessary
Any cookies that may not be particularly necessary for the website to function and is used specifically to collect user personal data via analytics, ads, other embedded contents are termed as non-necessary cookies. It is mandatory to procure user consent prior to running these cookies on your website.
SAVE & ACCEPT
See charging points